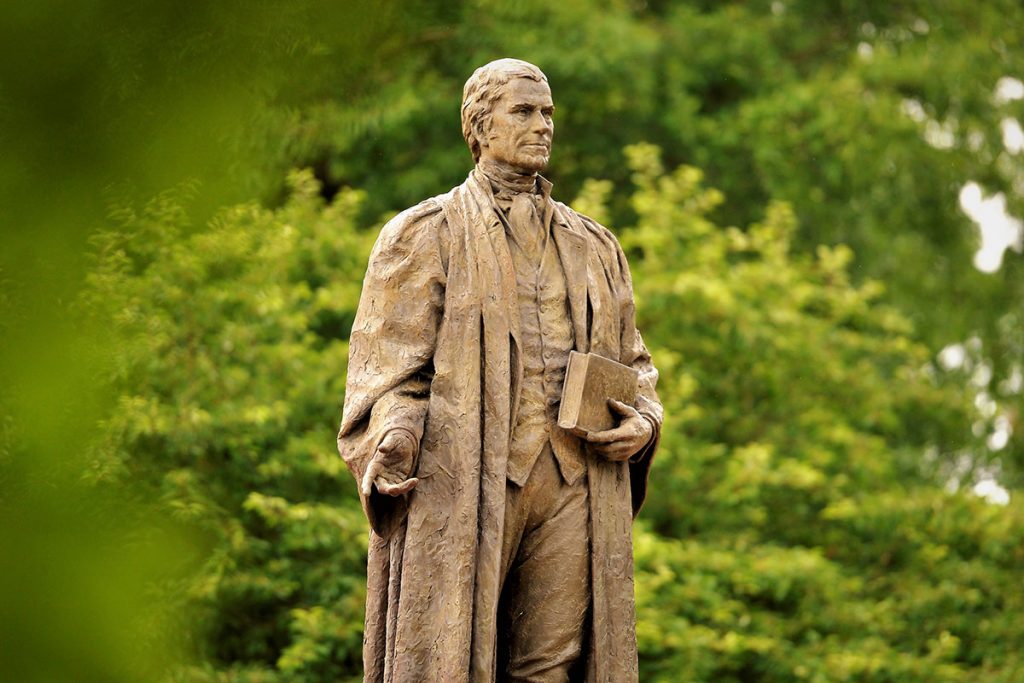 Researchers at Marshall Health and the Marshall University Joan C. Edwards School of Medicine are now recruiting for an NIH-funded national clinical trial to evaluate the impact of treating opioid use disorder in pregnant women with extended-release buprenorphine (BUP-XR), compared to sublingual buprenorphine (BUP-SL), on mother and infant outcomes.

According to Winhusen, the growing opioid-use epidemic in the U.S. has been associated with a significant increase in the prevalence of pregnant women with opioid use disorder and of infants experiencing neonatal opioid withdrawal syndrome, a condition associated with adverse health effects for the infant. The American College of Obstetricians and Gynecologists and the American Society of Addiction Medicine recommend that pregnant women with opioid use disorder be treated with a medication like BUP-SL. Winhusen notes that while BUP-SL can be very beneficial, there are some associated disadvantages including the need for daily self-administration, a daily peak-trough BUP cycle, and the potential for diversion. The investigational BUP-XR formulation is subcutaneously injected by a medical provider and releases buprenorphine steadily for an extended period of time. By comparing the BUP-XR formulation with BUP-SL, this study has the potential to expand available treatment options for pregnant women struggling with opioid use disorder.

The study team at Marshall Health, led by Zachary H. Hansen, M.D., assistant professor of family and community health at the Joan C. Edwards School of Medicine and medical director of Marshall Health’s Maternal Addiction Recovery Center (MARC), is seeking expectant mothers between the ages of 18 and 41 and who struggle with illicit opioid use. Study participants must be willing to attend treatment for opioid use disorder and be randomized to receive either BUP-XR or BUP-SL.