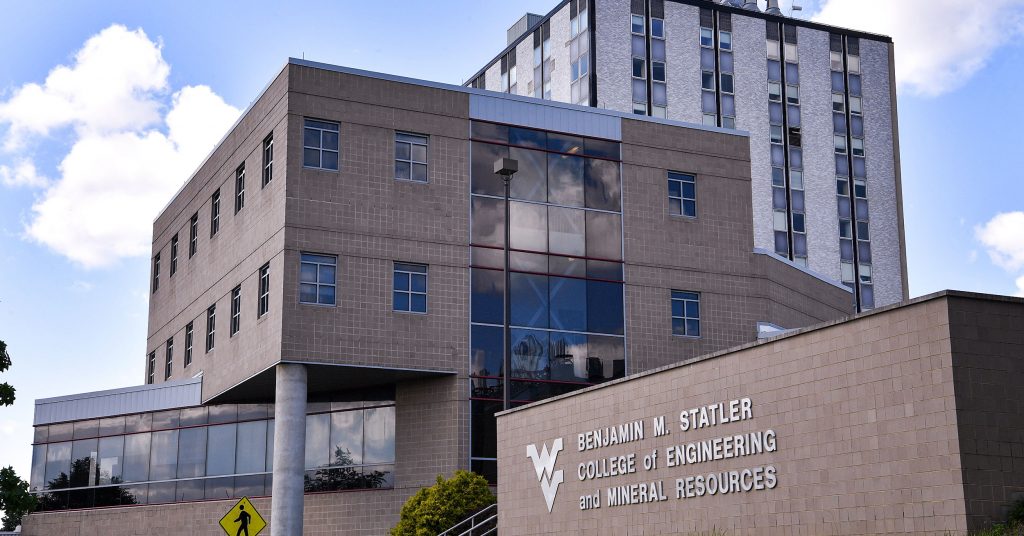 Above: Researchers at the WVU Benjamin M. Statler College of Engineering and Mineral Resources are looking at ways to create hydrogen energy from biomass feedstocks, research with funding support from U.S. Department of Energy. (WVU Photo)

At the West Virginia University Benjamin M. Statler College of Engineering and Mineral Resources, a group of engineers is betting on the combined promise of two paths to carbon-neutral power: hydrogen and biomass.

GE Plastics Material Engineering Professor Debangsu Bhattacharyya is spearheading research that creates hydrogen energy from biomass feedstocks with the support of roughly $1.5 million from the U.S. Department of Energy.

When researchers and industry leaders talk about fuel sources for a clean energy future, many conversations revolve around the ability of liquid and gaseous hydrogen to replace fossil fuels as the power source for everything from cars and planes to the electricity used by homes and business. Other conversations focus on “biomass:” wood, switchgrass, manure and other organic materials that sequester carbon dioxide, which enable them to be used as fuel to generate energy.

Bhattacharyya, along with colleagues John Hu, chair in engineering for natural gas utilization, and Oishi Sanyal, assistant professor, are utilizing those two pathways to produce green power. They’re studying how to make that transformation happen efficiently and economically through a process called gasification.

Bhattacharyya explained that gasification happens when carbonaceous materials such as biomass are subjected to a high temperature in the presence of gasifying agents such as steam or carbon dioxide. The process produces gases, like hydrogen and carbon dioxide, that can be separated and captured.

He believes that the biomass-to-hydrogen path is one of tomorrow’s leading technologies for clean hydrogen generation. But first, his team must develop a gasification system that is considerably smaller and more affordable than current technologies for gasifying biomass.

Bhattacharyya envisions a gasifier that can generate ultrapure hydrogen graded for use in fuel cells while sequestering the greenhouse gas carbon dioxide.

“Gasification is not new, but current commercial gasification systems are generally large and capital intensive, making them commercially less attractive.

“If biomass is going to take off as a feedstock for hydrogen fuel production,” Bhattacharyya said, “gasifiers have to become cheaper and more modular, so they can be installed in distributed locations, rather than at a large facility in a central location. Distributed production of hydrogen can also largely alleviate issues with hydrogen transport and storage.”

Economies of scale mean that larger chemical plants enjoy financial advantages over their smaller counterparts, but Bhattacharyya is taking several innovative approaches to ensure his designs are cost-effective.

His team will be using a technology called a “novel multifunctional catalyst,” which can operate at lower temperatures than current commercial gasification systems, while maximizing production.

They’ll also be looking at a highly “intensified” gasifier that houses multiple unit operations in a single unit and produces “ultrapure hydrogen right from the gasifier itself,” he said.

“Our proposed technology is expected to be highly compact and deployable without much footprint, making it a feasible approach for hydrogen production at the scale of municipal facilities, for example.”

Bhattacharyya explained that researchers will run experiments and develop mathematical models “in order to understand the hundreds of design and operating variables at stake. With that information, we can improve the process economics of green technology for hydrogen production.”

“Addressing global warming is a high priority,” Bhattacharyya said. “We believe this project will play a critical role in generating energy resources that are green, affordable, safe, reliable and resilient.”