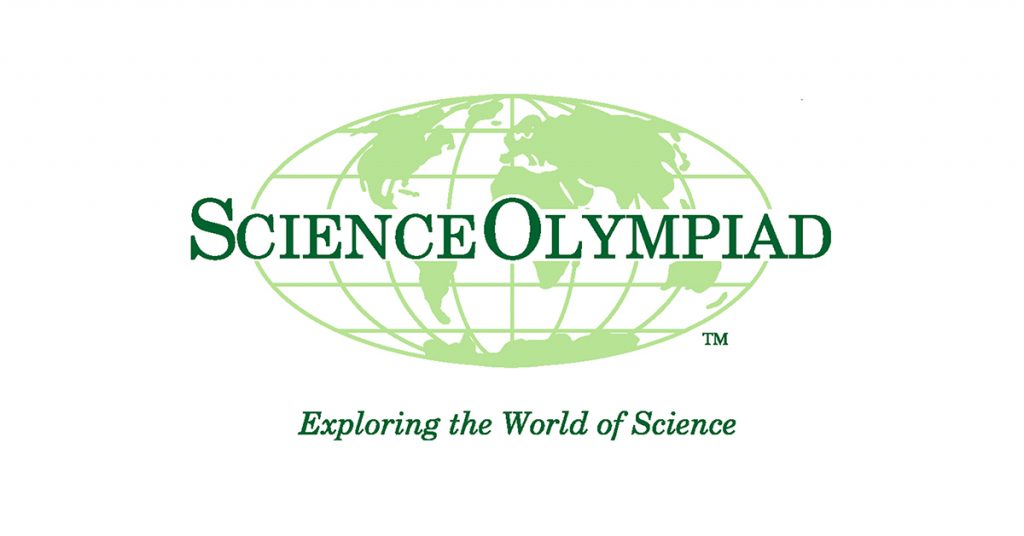 “It was a great event for all involved,” said Dr. Sachiko McBride, state director of the West Virginia Science Olympiad, offering thanks to participants and those who assisted in putting on the event. She is also assistant professor in a joint faculty position between the College of Education and Professional Development and the College of Science at Marshall. “I hope all the teams participating had fun and I hope the winners will do well at the National Tournament.”

Under the leadership of teacher Brian McNeel, Cabell Midland High School’s Team Scarlet will participate in the national tournament, hosted by the California Institute of Technology in a virtual format May 9-14.

Marshall students will virtually assist in coaching the high school students to help them prepare. Some of the student coaches from Marshall University are from previous winning Science Olympiad teams from West Virginia who have competed themselves at the national level. The Marshall student coaches represent Marshall’s Science Olympiad student organization, the Society of Physics Students and the Sigma Phi Epsilon fraternity.

Marshall’ student coaches will prepare them for diverse areas of content. The event categories that the student coaches are currently planning to assist with are Cell biology, Codebusters, Experimental Design, Ornithology, Green Generation, Trajectory, ‘Write, It, Do It,’ Chem Lab, Anatomy and Physiology, Disease Detective, and Astronomy.

Dr. Sachiko McBride will serve as a mentor, along with Dr. Sean P. McBride, who serves as faculty advisor to Marshall’s chapter of the Society of Physics Students, Sigma Phi Epsilon, and co-state director for the West Virginia Science Olympiad. They will work with the student coaches to help schedule time slots when the undergraduate coaches and high school students can meet virtually and, when possible, link previous event supervisors with coaches so knowledge can be transferred on what is needed to improve scores.

“Once again, I am very excited to see that several student organizations on Marshall’s campus are coming together as a team to work with high school students in the local community to help them stive to succeed at the national level,” said Dr. Sean McBride, an assistant professor of Physics.

This opportunity for Science Olympiad coaching was made possible by the NASA West Virginia Space Grant Consortium, Grant # 80NSSC20M0055. Some additional coaching positions are being sponsored by the Science Olympiad Fund within the College of Science at Marshall University.