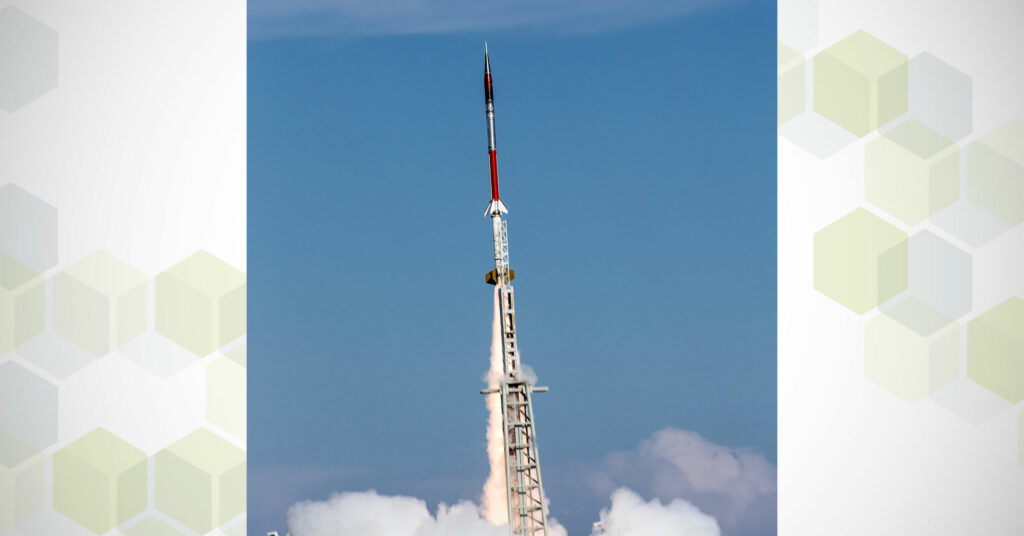 Five WVSU students under the supervision of WVSU Physics Professor Dr. Marek Krasnansky designed experiments that were launched Thursday as part of the RockSat-X program, which allows college students to build their own experimental payloads which are then launched on a NASA rocket.

“The overall goal was to provide students with hands-on experience with designing and building experiments for space exploration,” Krasnansky said of the work that began two years ago.

The purpose of the WVSU students’ experiments was to test the performance of a variety of Geiger-Muller tubes to detect radiation. The students built a detector capable of detecting the direction of radiation and relate it to the direction of the sun, measure temperature and pressure outside and inside of the enclosure that protected major parts of West Virginia payload, and acquired data describing flight dynamics such as acceleration, rotation rates and magnetic fields.

The payload containing the students’ experiments was launched on a Terrier-Improved Malemute sounding rocket from the Wallops Flight Facility on Thursday, August 19, at 5 p.m. After flying to an altitude of 98 miles, the payload carrying the projects descended by parachute and landed in the Atlantic Ocean. After recovery, the projects will be returned to the students for data analysis.